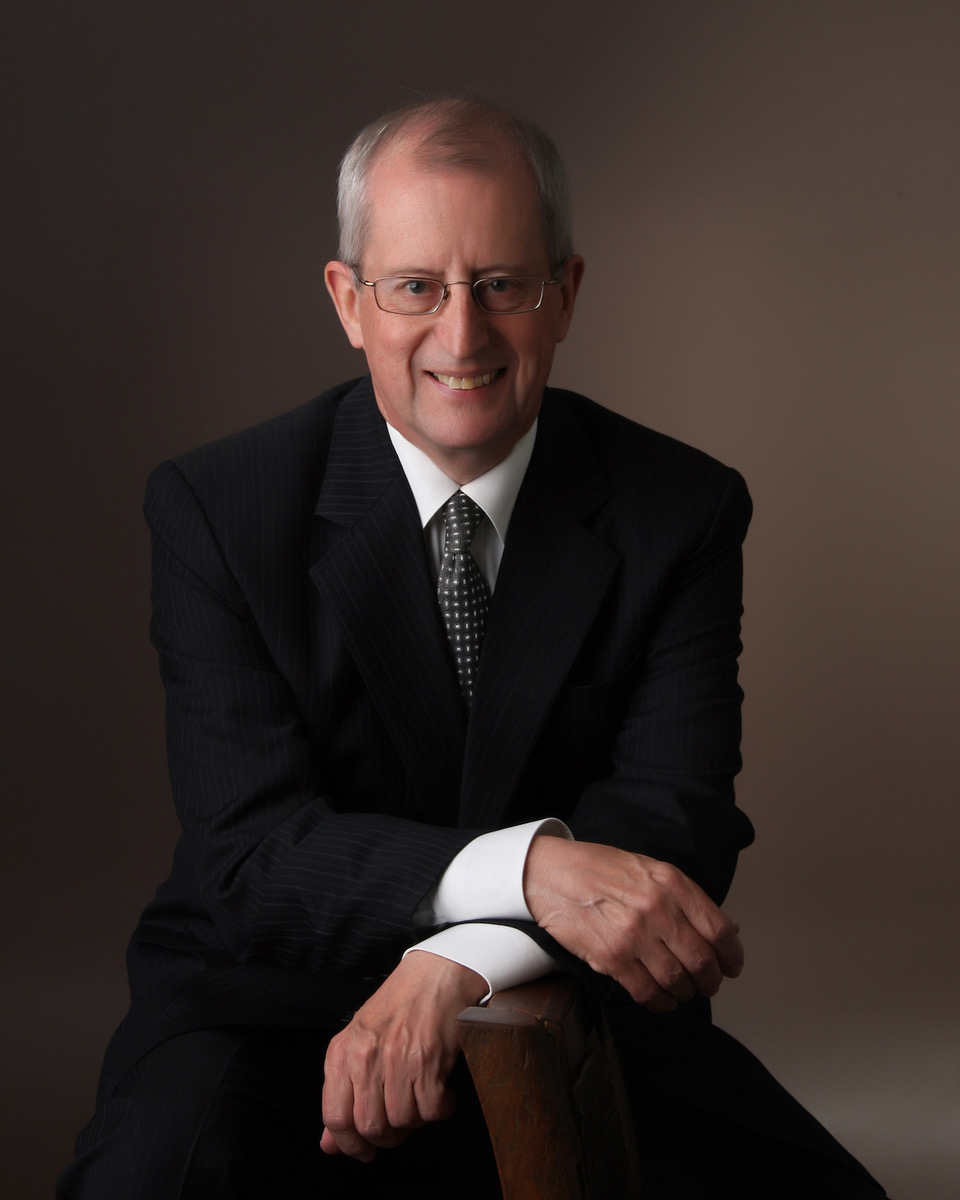 A Chartered Accountant by qualification, Robin’s career has centred on international corporate tax and mergers & acquisitions.

In a career spanning four decades, Robin has lived and worked in London, New York, Hong Kong and Sydney. He has provided advice to major multinationals, as well as small to medium-sized enterprises.

The highlight of Robin’s career was to start up and lead the Hong Kong-based regional tax office for American Express Company (Amex). As Vice President Taxes Asia Pacific, Australia and Japan, Robin was responsible for all corporate tax matters for Amex in over twenty countries across the region. This included compliance, planning, government tax and central bank audits, corporate restructures, acquisitions, mergers and disposals.  After twelve years in Hong Kong, Robin moved the office to Sydney, where he continued to lead the office for another ten years.

Before moving to Hong Kong, Robin undertook a variety of tax roles with Amex, covering Europe, the Middle East and Africa, and the United States.

Prior to joining Amex, in 1977, Robin had six years with Arthur Young McClelland Moores & Co (now part of Ernst & Young), where he was one of the first chartered accountants recruited to start up their specialised tax function. He specialised in financial institutions, merchant shipping, music and book publishers, and civil engineering. He was also involved in fraud investigations conducted on behalf of the British Government.

A strong believer in the vital importance of community-based rescue and recovery services, Robin began active service in the 1970s as a member of a local rescue boat crew on the South Coast of England. In Hong Kong, he served as Chairman of the Hong Kong branch of the UK Royal National Lifeboat Institution. In Sydney, he served as a public speaker and volunteer for the Royal Flying Doctor Service, in South Eastern Australia.